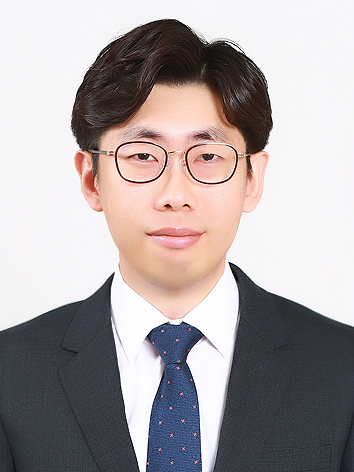 Is there a universal economic pathway individual cities recapitulate over and over? This evolutionary structure—if any—would inform a reference model for fairer assessment, better maintenance, and improved forecasting of urban development. Using employment data including more than 100 million U.S. workers in all industries between 1998 and 2013, we empirically show that individual cities indeed recapitulate a common pathway where a transition to innovative economies is observed at the population of 1.2 million. This critical population is analytically derived by expressing the urban industrial structure as a function of scaling relations such that cities are divided into two economic categories: small city economies with sublinear industries and large city economies with superlinear industries. Last, we define a recapitulation score as an agreement between the longitudinal and the cross-sectional scaling exponents and find that nontradeable industries tend to adhere to the universal pathway more than the tradeable.